“I have no idea what that was, but it might have been brilliant”

“There are lots of words and pictures to share from Kindiefest 2013, …but I didn’t want too much time to pass by before sharing the music from Bears and Lions. … I’m pretty sure if I polled those of us huddled stage right, the set that had us laughing the most and saying something like, “I have no idea what that was, but it might have been brilliant” was from this duo of two guys dressed up as a bear and a lion wearing basketball uniforms and strumming guitars…They played a song called “Mediocre Kid” which might just be an anthem — yes, it’s about an average — maybe even mediocre — kid, but the song somehow manages to be inspirational. For the song “Good Boy,” they managed to get Recess Monkey’s Drew Holloway to act like a dog. It was just a loopy, occasionally surreal performance that resulted in people loudly shouting “Pancake Sweepstakes!” in unison.”

“Best Music Songs of 2013: BEARS AND LIONS “PANCAKES” single An audacious song about silver dollar pancakes that you have to hear to believe. Srsly! This 5-minute track is 100% bonkers!-” 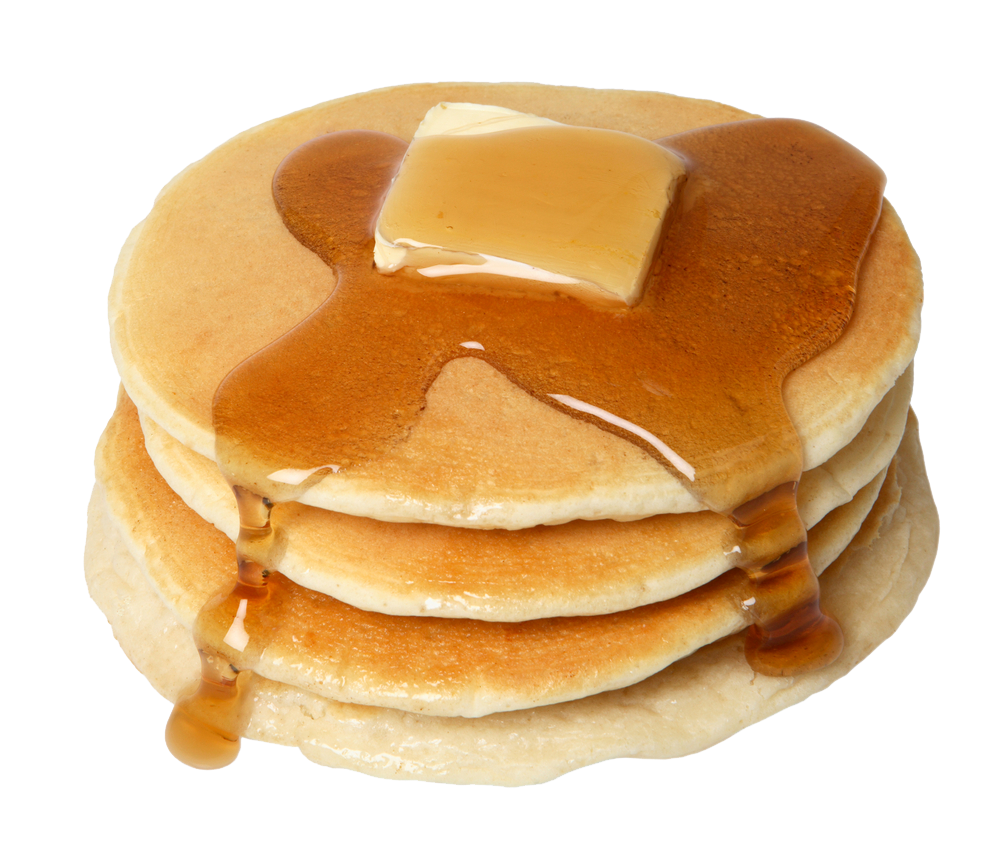